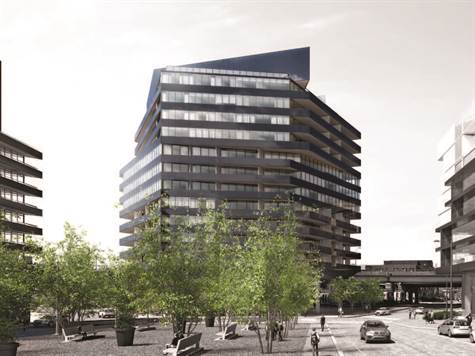 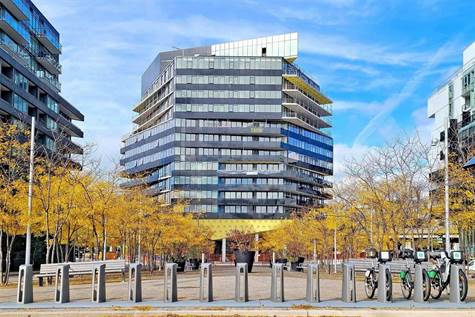 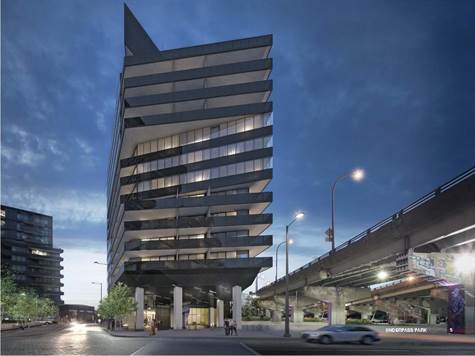 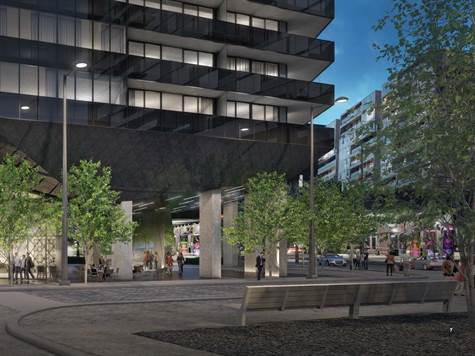 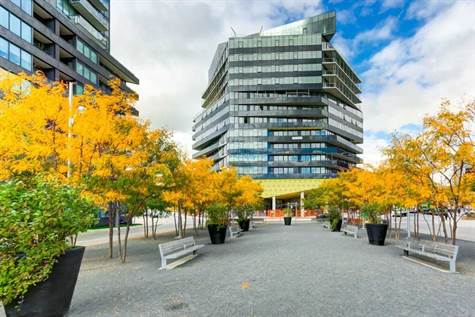 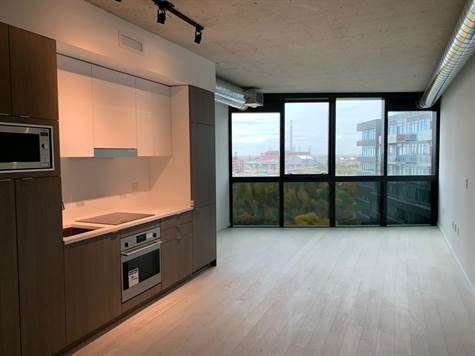 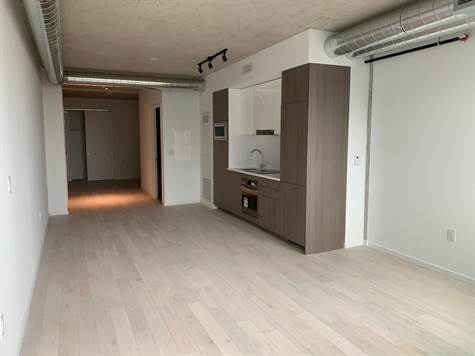 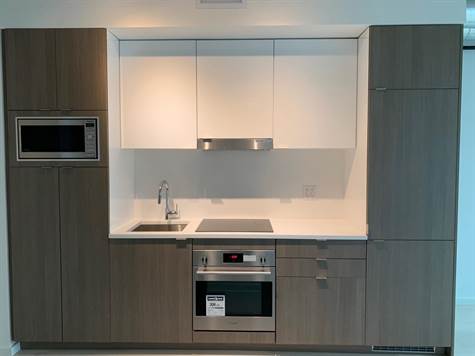 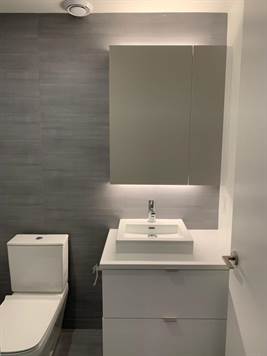 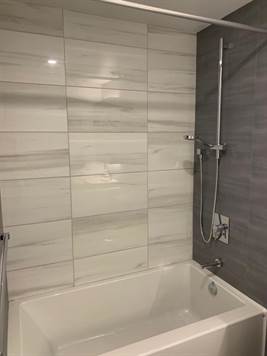 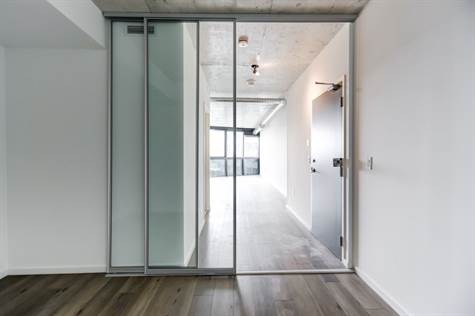 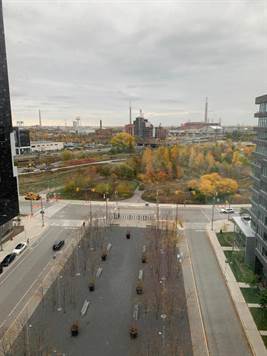 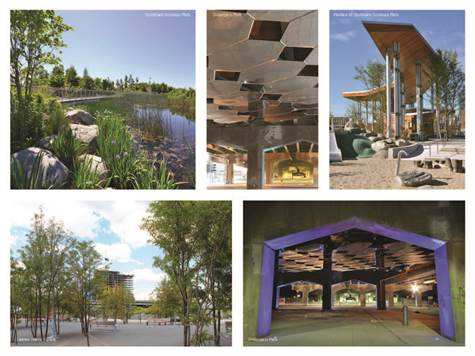 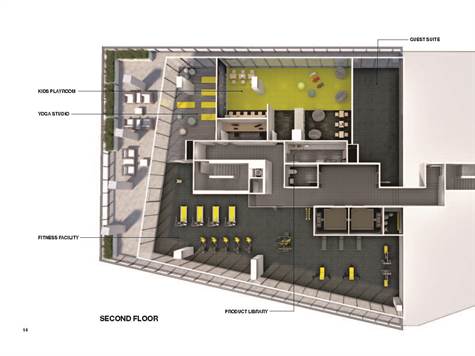 Surrounded by shopping, dining, entertainment and schoolsClose to the Financial District

Harris Square - The final phase of River CityUnquestionably the most design forward residential development in Toronto today, Urban Capital’s River City complex has arrived at its last phase. The fourth and final phase, Saucier + Perrotte has confirmed its penchant for bold forms, creating yet another architectural masterpiece.

Like some kind of alien spaceship, Harris Square (the building) will hover five meters over an open space connecting Lawren Harris Square and Underpass Park.

Named after the quietly elegant public square that it faces, Harris Square will be a series of gyrating pentagonal plates, reflecting the five sides of the site itself, and allowing for oversized balconies and terraces on most floors.

Continuing River City’s commitment to exceptional architectural and interior design, Harris Square will, for a select few, be a very fitting culmination of the River City neighbourhood

.Imaginative, highly functional indoor and rooftop amenitiesHarris Square’s thoughtfully conceived amenities have been designed to grow along with the people who use them.

On the second floor you will find a fully equipped 2,000 square foot fitness facility and yoga studio; a cool kid-worthy playroom; a guest suite for visiting family and friends; and a “product library” where you can rent those things you sometimes need (like a ladder, a cot, a steam cleaner or a drill) but don’t have enough of a reason to actually own.And on the roof, your own perch-top retreat ― an interior lounge and rooftop terrace unique to the River City community.

Three beautiful parks right outside your front doorThe fourth phase of River City is tucked between Lawren Harris Square in front and Underpass Park behind, two of Waterfront Toronto’s spectacular urban parks for the West Don Lands. The 18-acre Don River Park is a lush urban retreat of rolling hills, native woodlands and open lawns – and River City (Harris Square) is situated right beside it. Perfect for running, walking, cycling and just hanging outUnlike anything elseSurrounded by beautiful new parks and public spaces, and just minutes from the downtown core, River City is unlike any other development in Toronto today.

Designed for excellent livability and maximum sustainability, it is the community for the 21st century.